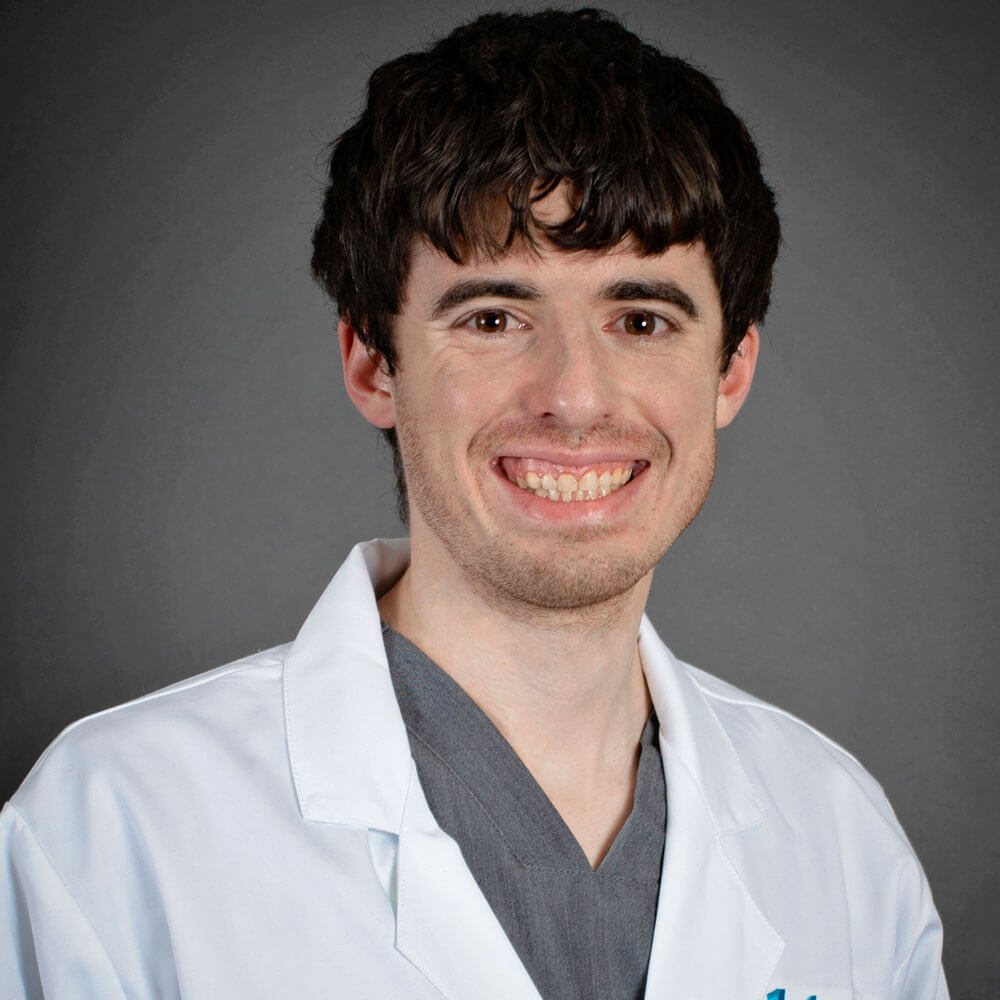 BACK TO DOCTORS & STAFF

A New York native, Dr. Michael Schacher graduated from the University of Virginia in Charlottesville, Virginia with a Bachelor of Science in Biology and a Bachelor of Arts in Music. During his time at University of Virginia, he developed a passion for Immunology and after acting as a TA for two years in the basic immunology course, taught his own medical immunology course during his final year of undergrad.

While at the University of Missouri, Dr. Schacher was originally involved in a combined DVM/PhD program, where he pursued Bioinformatics research into adiposity assessment, novel nanovaccines, lymphoma classification, and construction of a One Health Date Cube with leptospirosis as the exemplar communicable disease. During his time spent working on his PhD, Dr. Schacher became more involved with the emergency department, and eventually realized his passion for emergency medicine.

After graduation, Dr. Schacher relocated to Arizona to pursue a career in Emergency Medicine through First Pet. Dr. Schacher’s professional interests include emergency medicine, immunology, advanced medical imaging, and neurology. When Dr. Schacher is not at the hospital, he enjoys hiking with his three dogs including a golden retriever named Summer, a Pit Bull named Chi, and a Daschund named Navi, cooking exotic foods, and traveling. 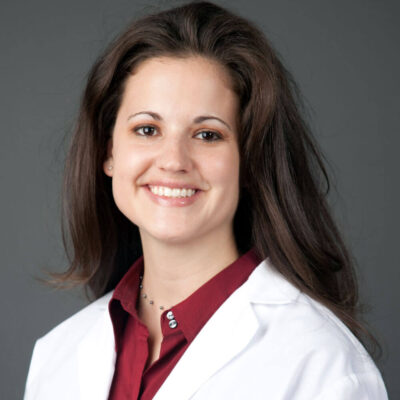 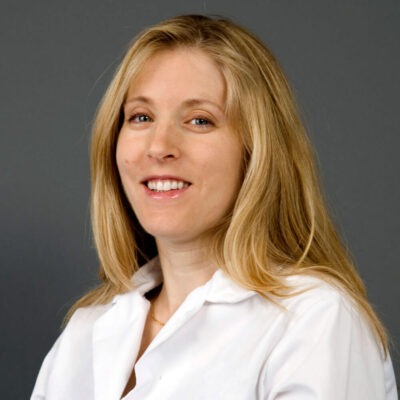 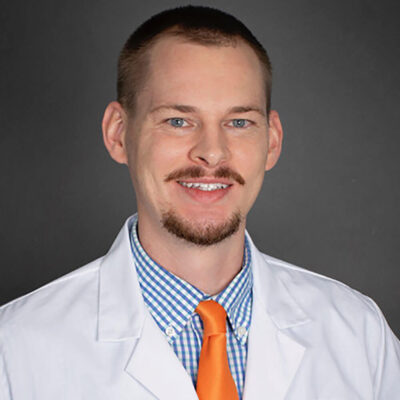 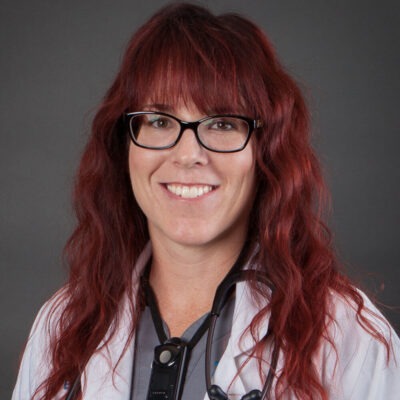 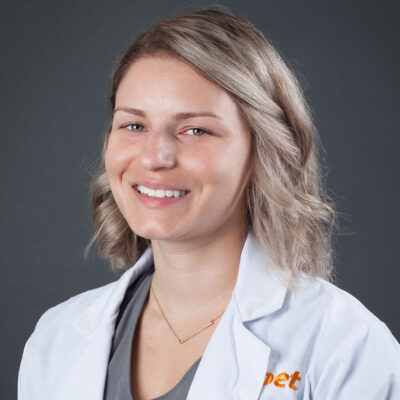 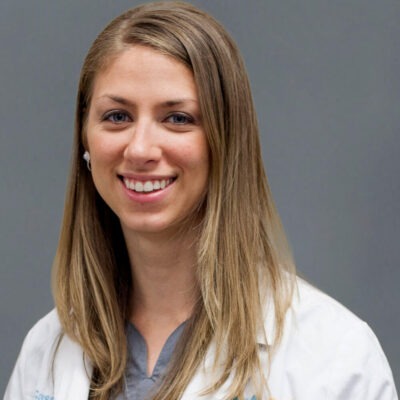 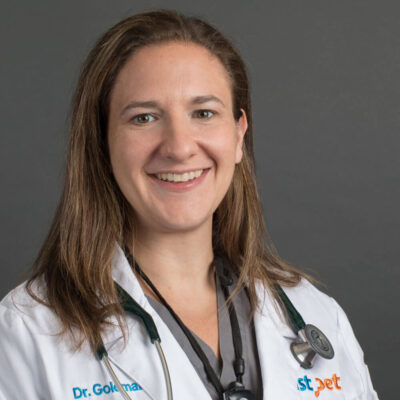 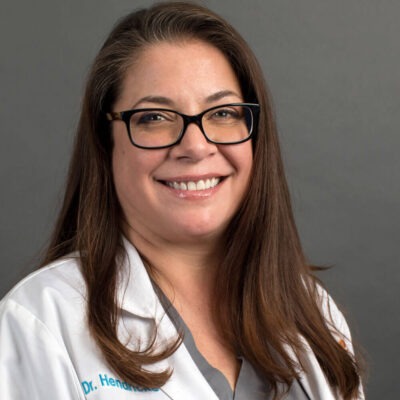 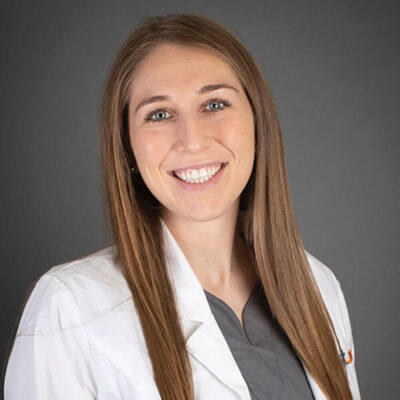 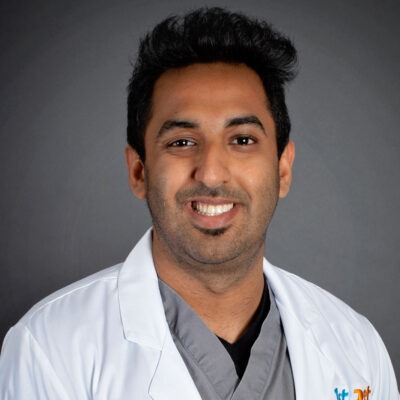 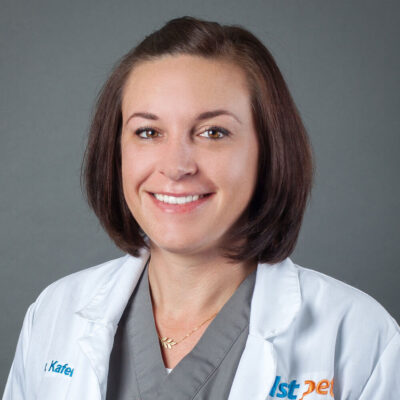 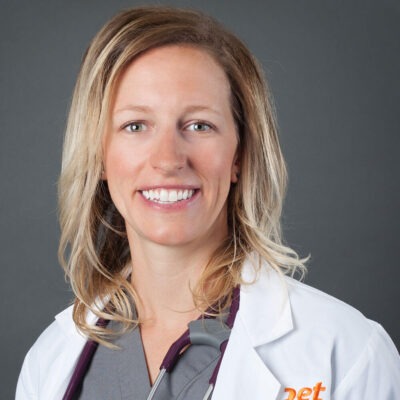 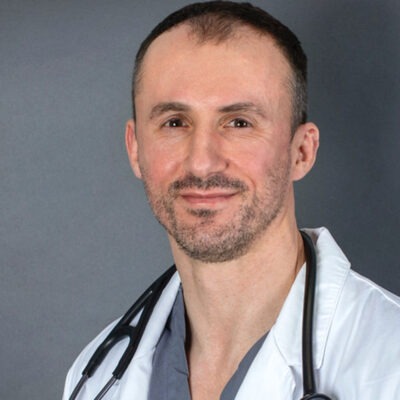 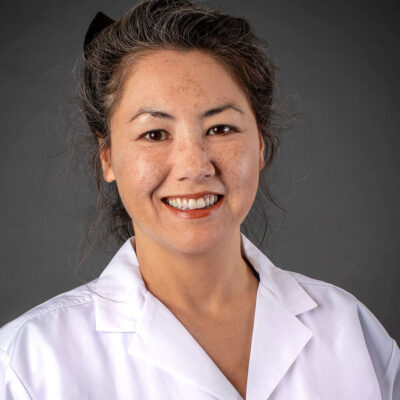 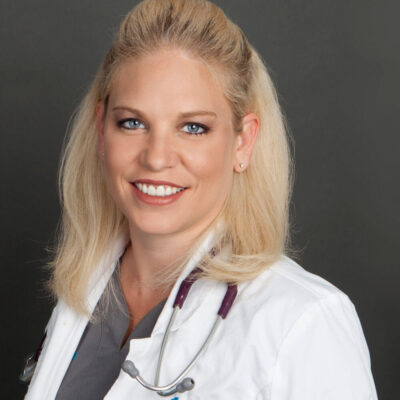 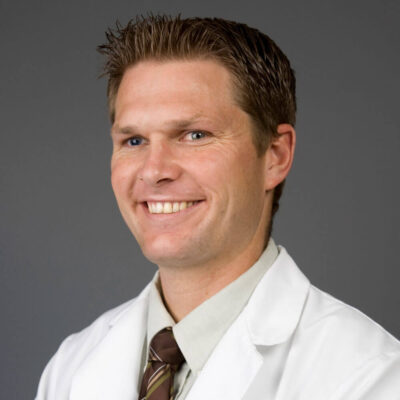 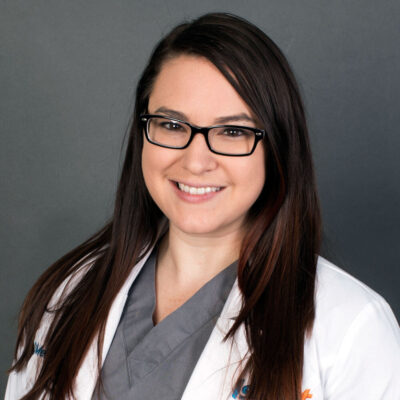 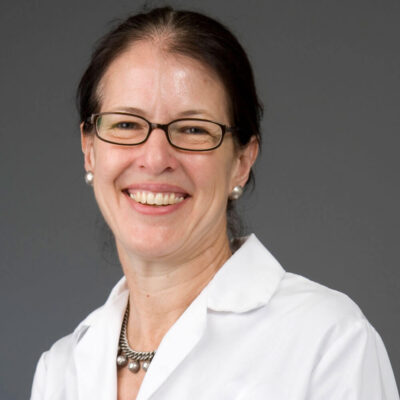 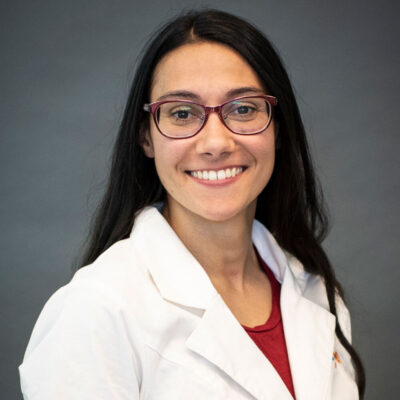 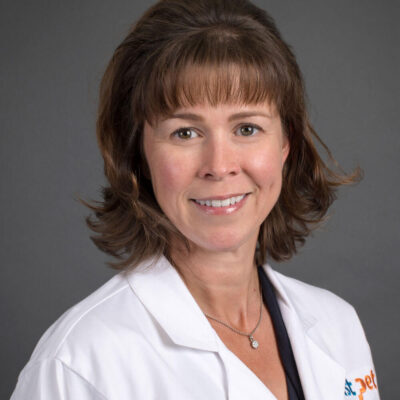 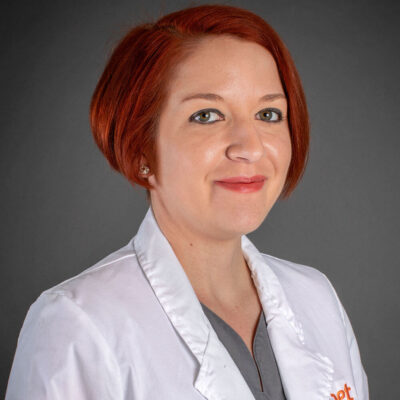 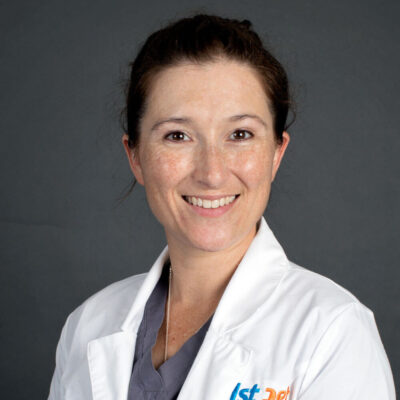 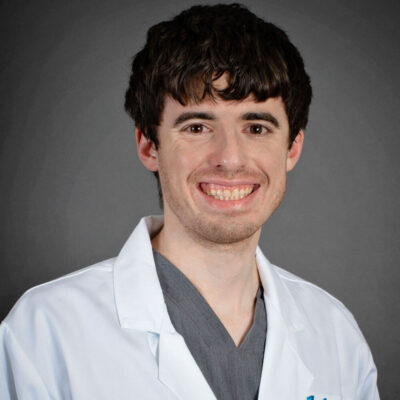 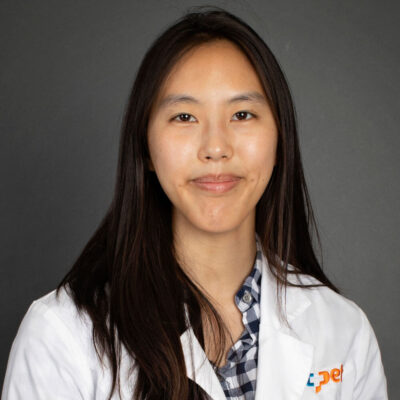 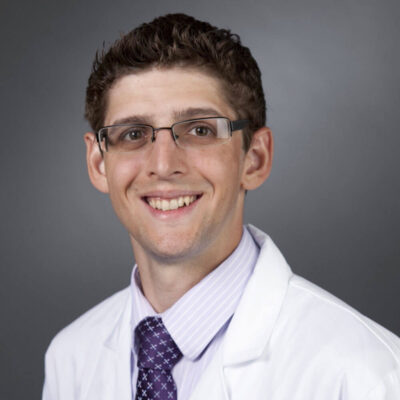 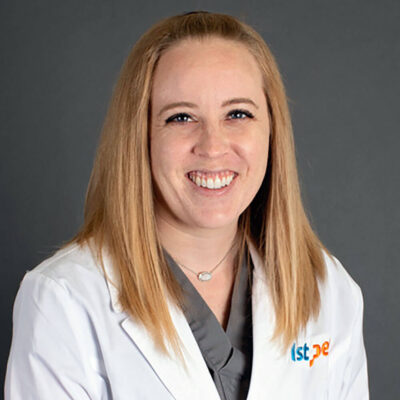 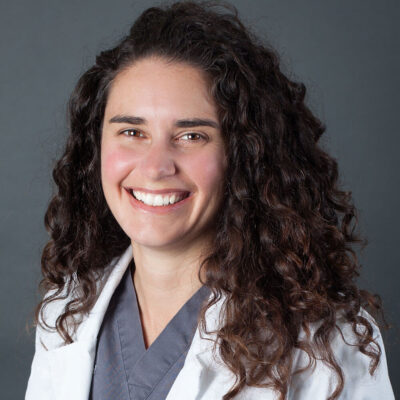 BACK TO DOCTORS & STAFF